Every year in in the middle of August you can watch a meteorite strom which called Perseids. But only if you are lucky and there are now clouds in the sky. And sometimes you can shoot and shoot and after several hours you have seen a lots of meteorites but your camera don’t. But this night I have catched some in my Photontrap. This picture is a stack of 16 images by 16mm f2.8 25s and 1600ISO. And one of this small fellows was banned on my CF-Card. 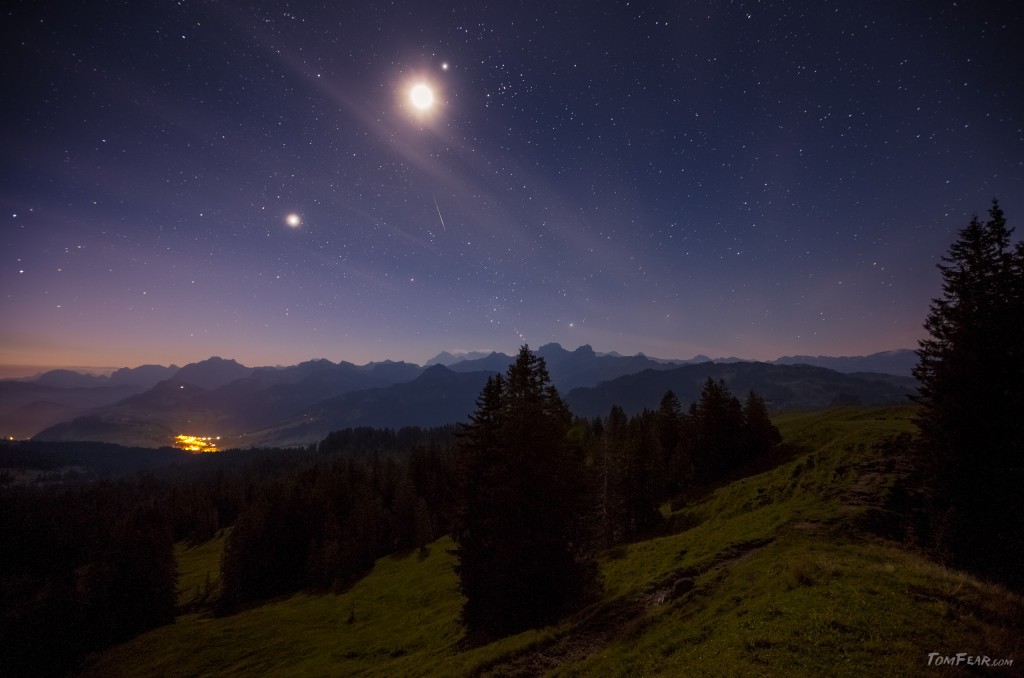